Owned by: Ministry of Culture

A walled fortress above the city of Sagunto that stretches almost a kilometre along the hill from east to west, offering views along the entire coastline. It dates back to the 5th century BC, when the Iberian city of Arse was built. This was a rich trade-orientated civilisation with a cosmopolitan organisation.

Historical background. The siege of the Carthaginian Hannibal Barca in 218 BC led to the Second Punic War (218-212 BC) between Carthage and Rome. Having defeated the Roman Empire through the Scipios, the gradual transformation of the Iberian city into a Hispano-Roman one began: Arse became known as Saguntum.

The two-thousand years-old architectural complex is surrounded by walls belonging to the different cultures: Iberian, Roman, Medieval and Modern. It is distributed around seven spaces or squares, offering a fantastic view of the region and the Mediterranean Sea. The oldest constructions are distributed around the Plaza de Armas, such as the municipal forum, remains of religious and public buildings and an old rock-carved cistern. Opposite the entrance to the fortress, there is also an underground level with dungeons or ‘lion dens’. 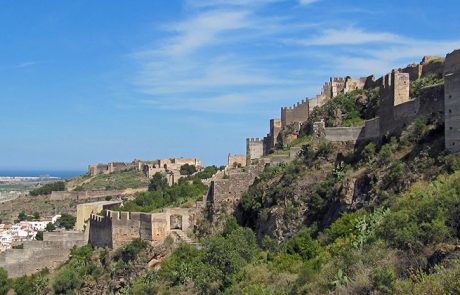 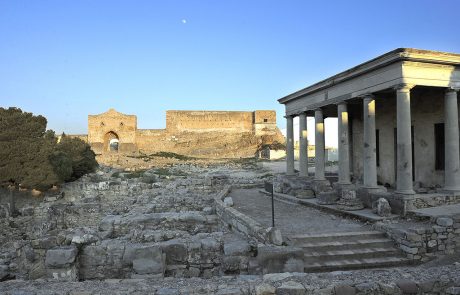 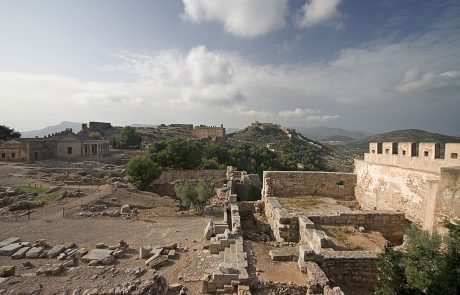 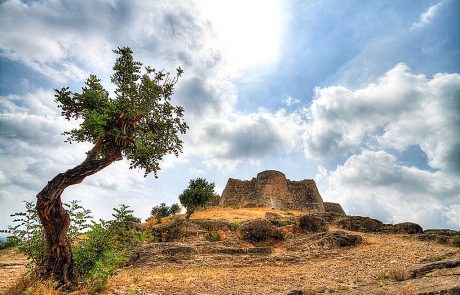